The show opened with a countdown, welcoming guests in nine languages. 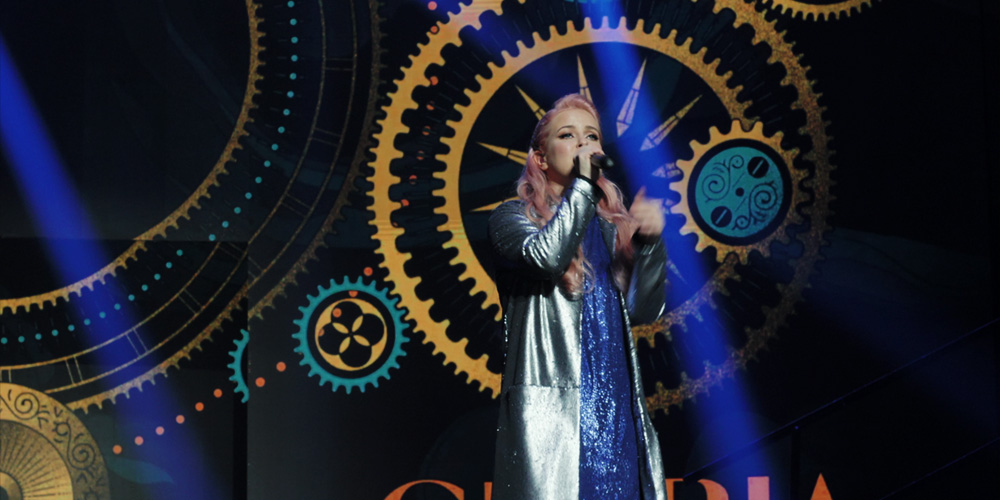 We came up with a three-part narrative that put the viewer in the center of a war between three Venetian legends. The story provided the show a structure and rhythm. The three sections were also color coordinated to match the collections on the catwalk. The project was produced at Boutique Animation.

Saint Marcus has cast a spell on Thyrus the Sea Dragon, forcing him forever to feed on the souls of drowned sailors. 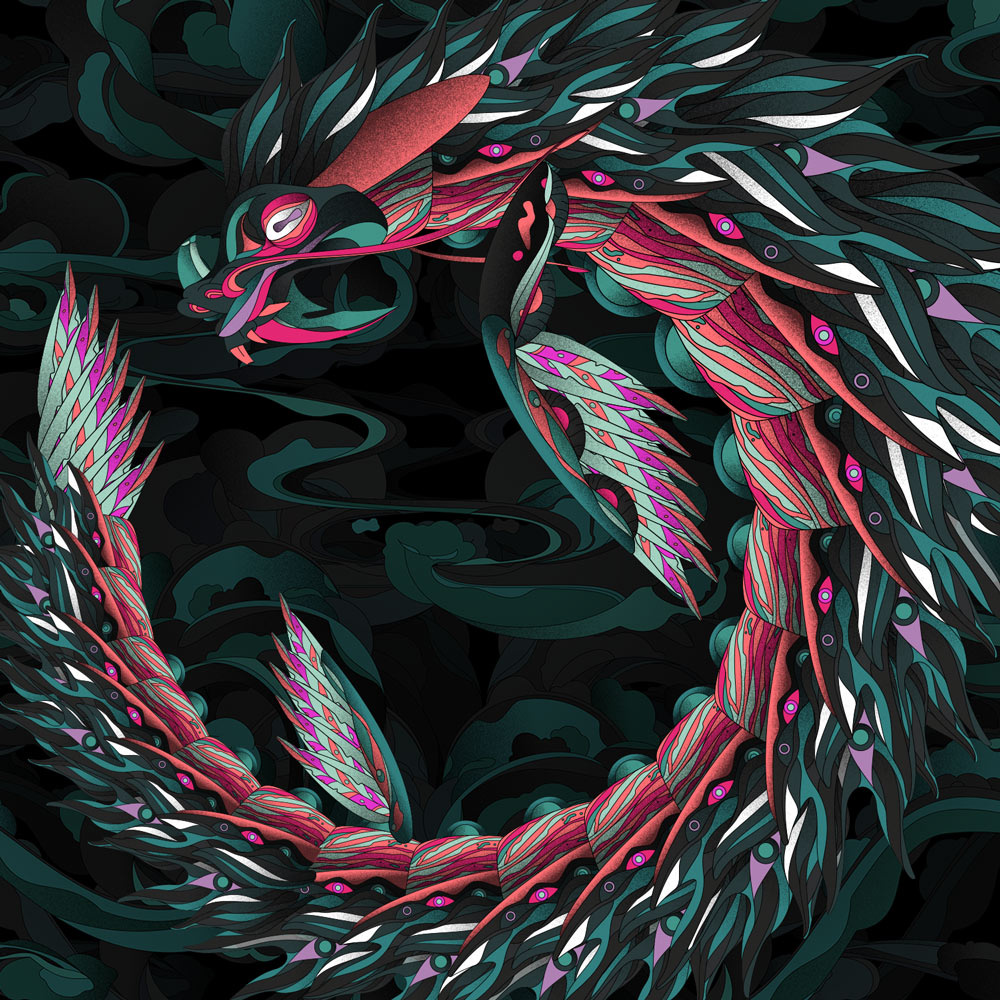 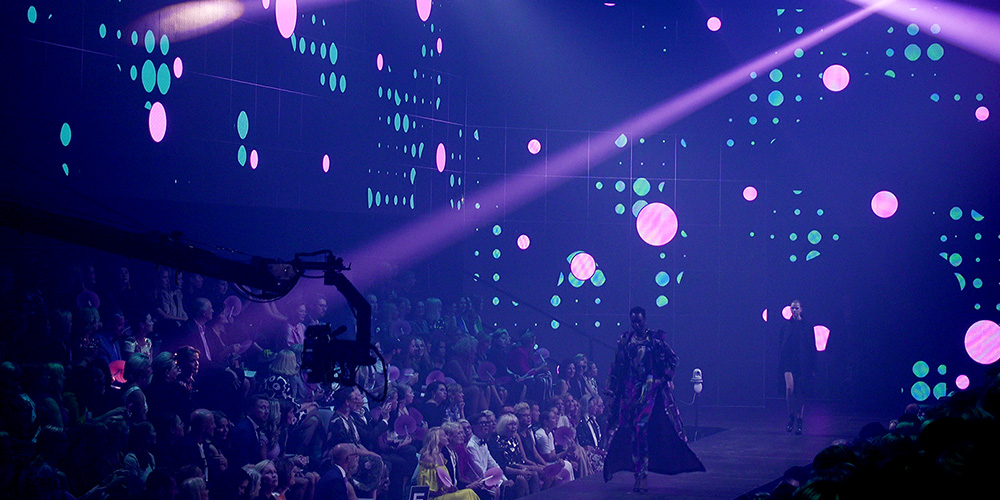 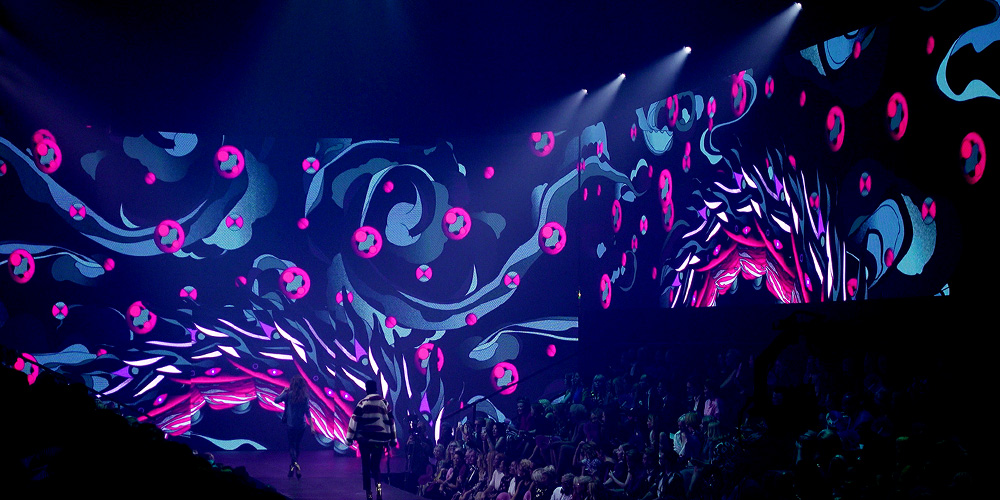 Camera rises to ground level, where St. Mark is setting off on his gondola war ship to fight Aradia the witch queen. 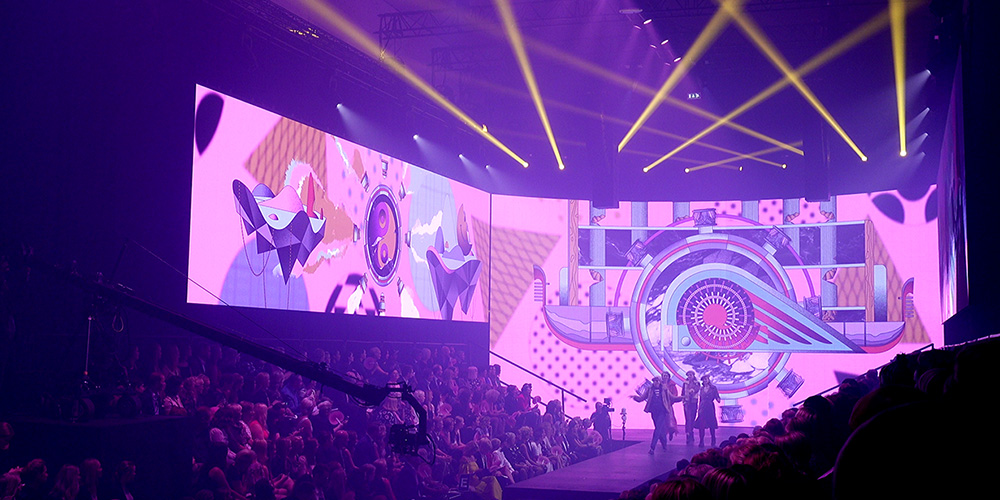 Aradia beats Marcus's forces with her fleet of hot air balloons and unleashes Thyrus from his curse, also freeing the sailors' souls. 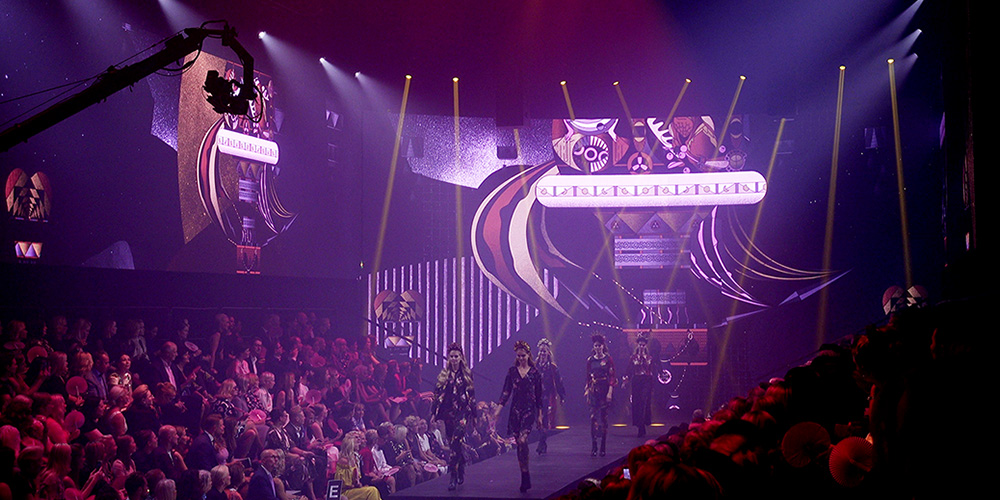 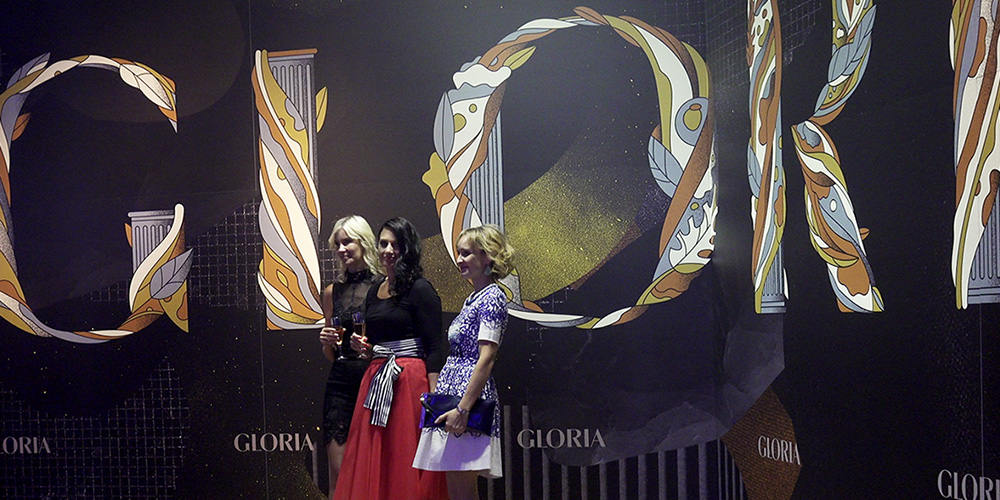 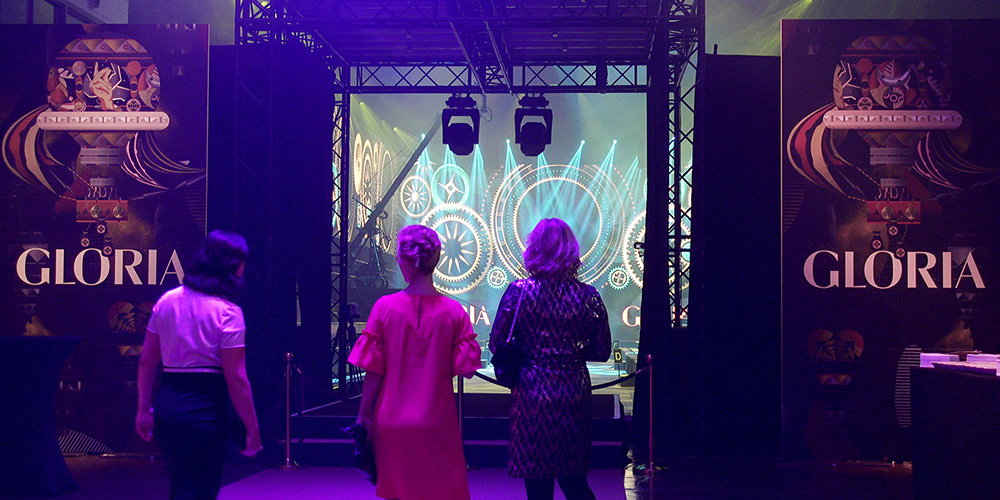 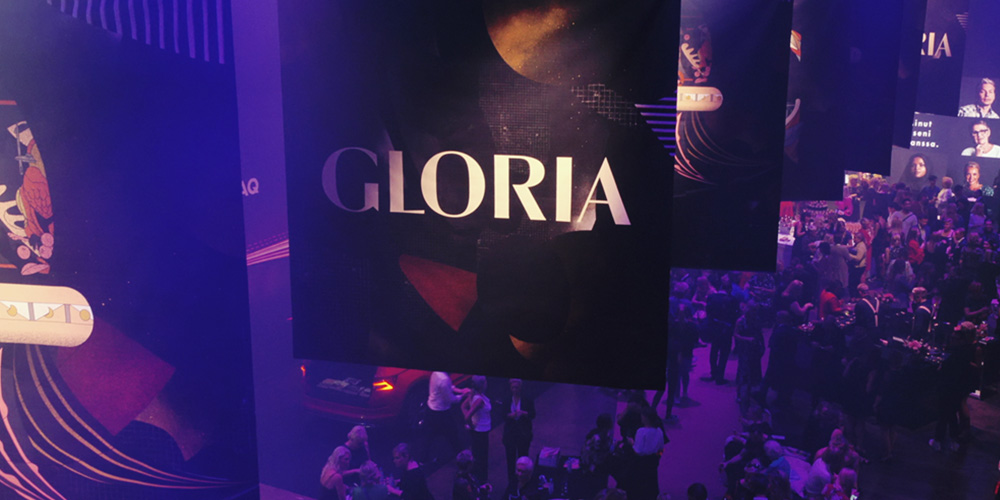 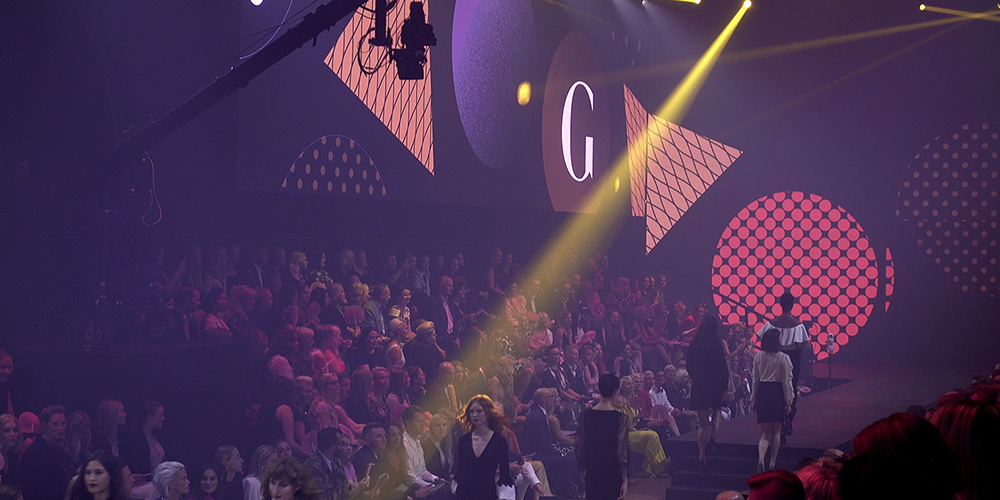 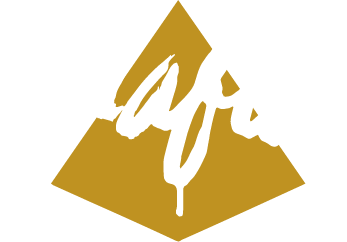