Animatricks is an animation festival that takes place in Helsinki. I redesigned the identity in 2013 and continued work on the identity for two consecutive years thereafter. 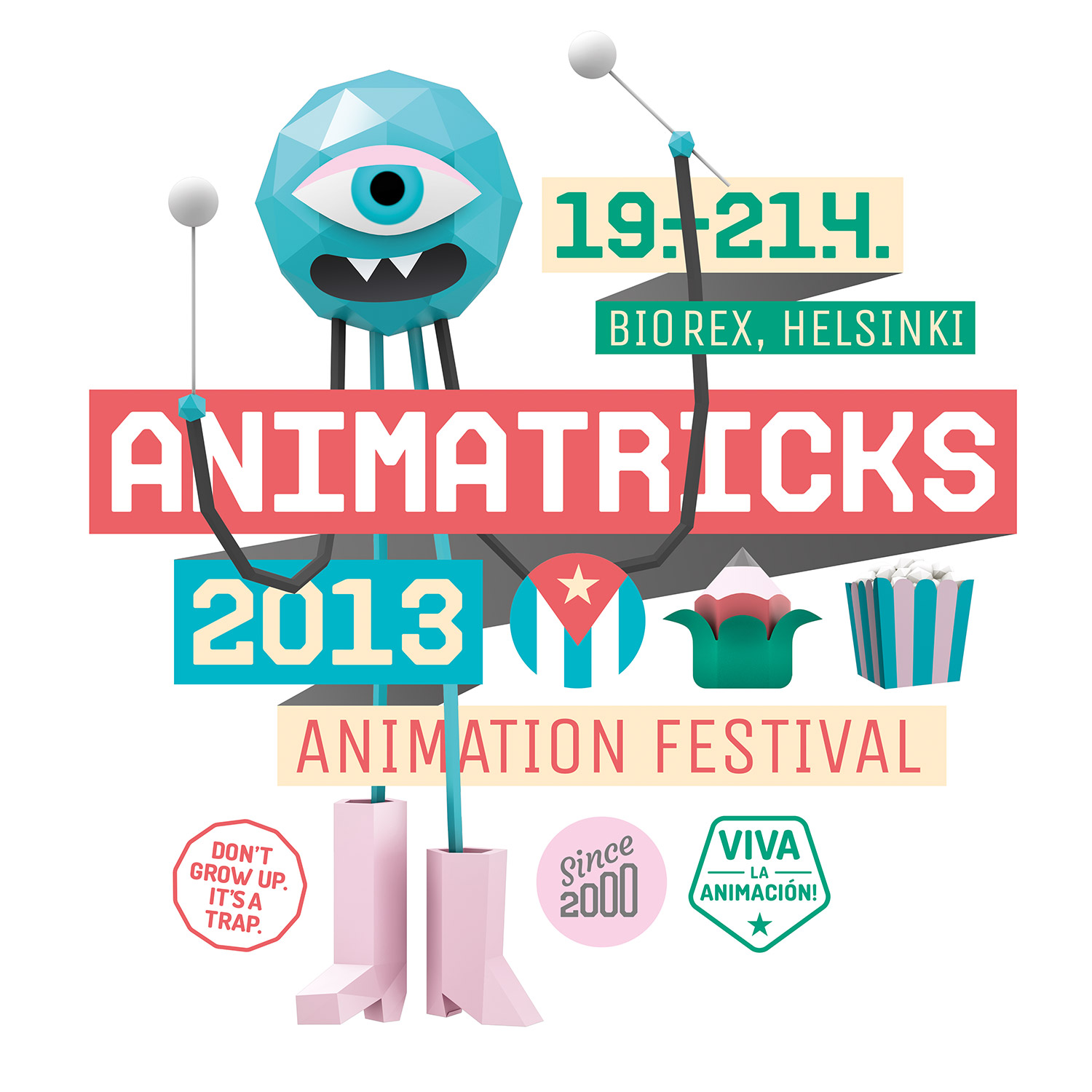 I'd been going to the Animatricks festival a few times before we were hired to do the redesign. The identity came from wanting to express a certain joy that I got from experiencing those previous years and seeing great animation in general. I created a trio of characters (an alien, a dog and a robot) to represent the amazing Finnish animation community.

A few of the many illustrated assets that were created with help from 3D artist Olli Kilpi. The assets were used as illustrative elements in ads, the festival catalogue and posters to name a few. In 2013, the theme was Cuban animation. 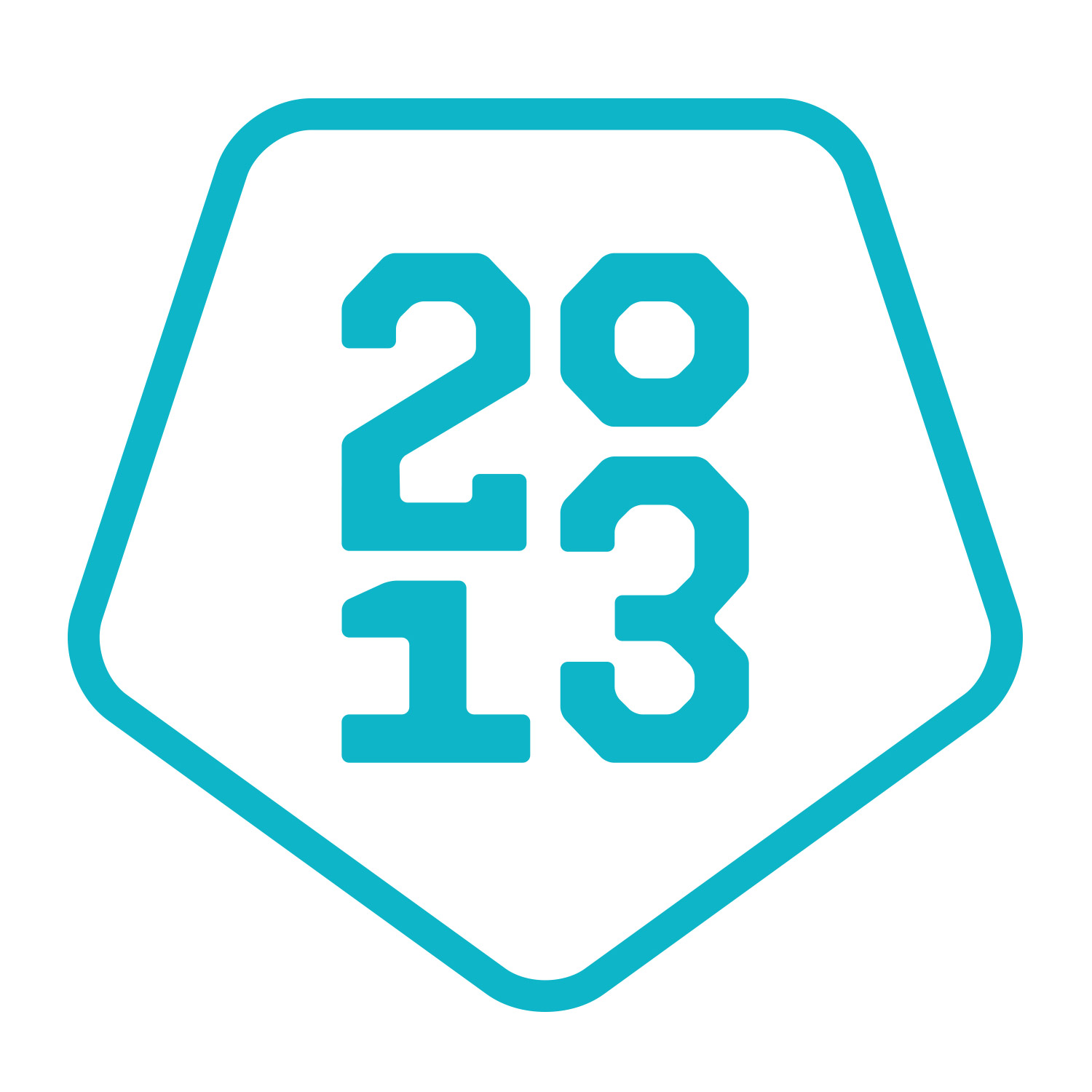 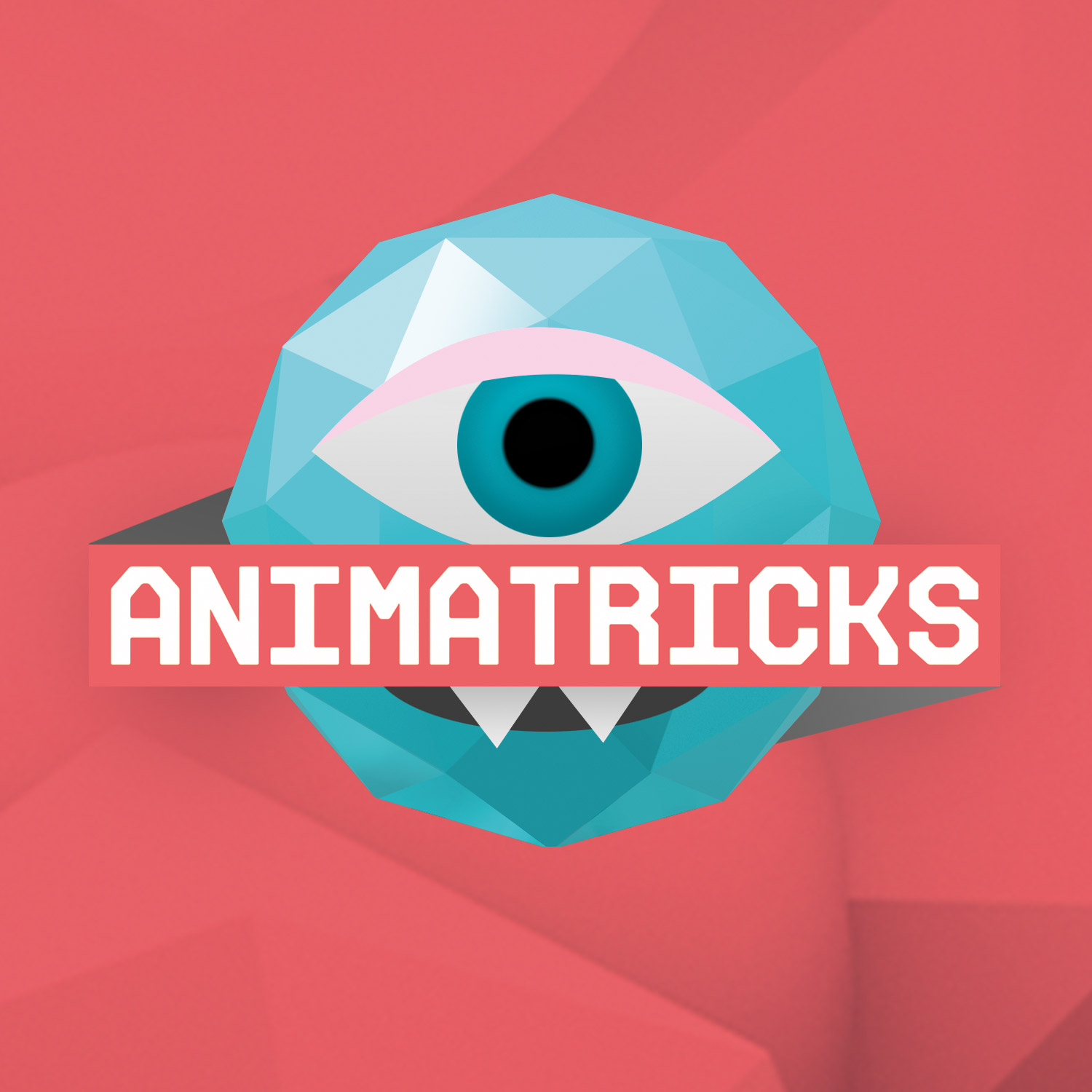 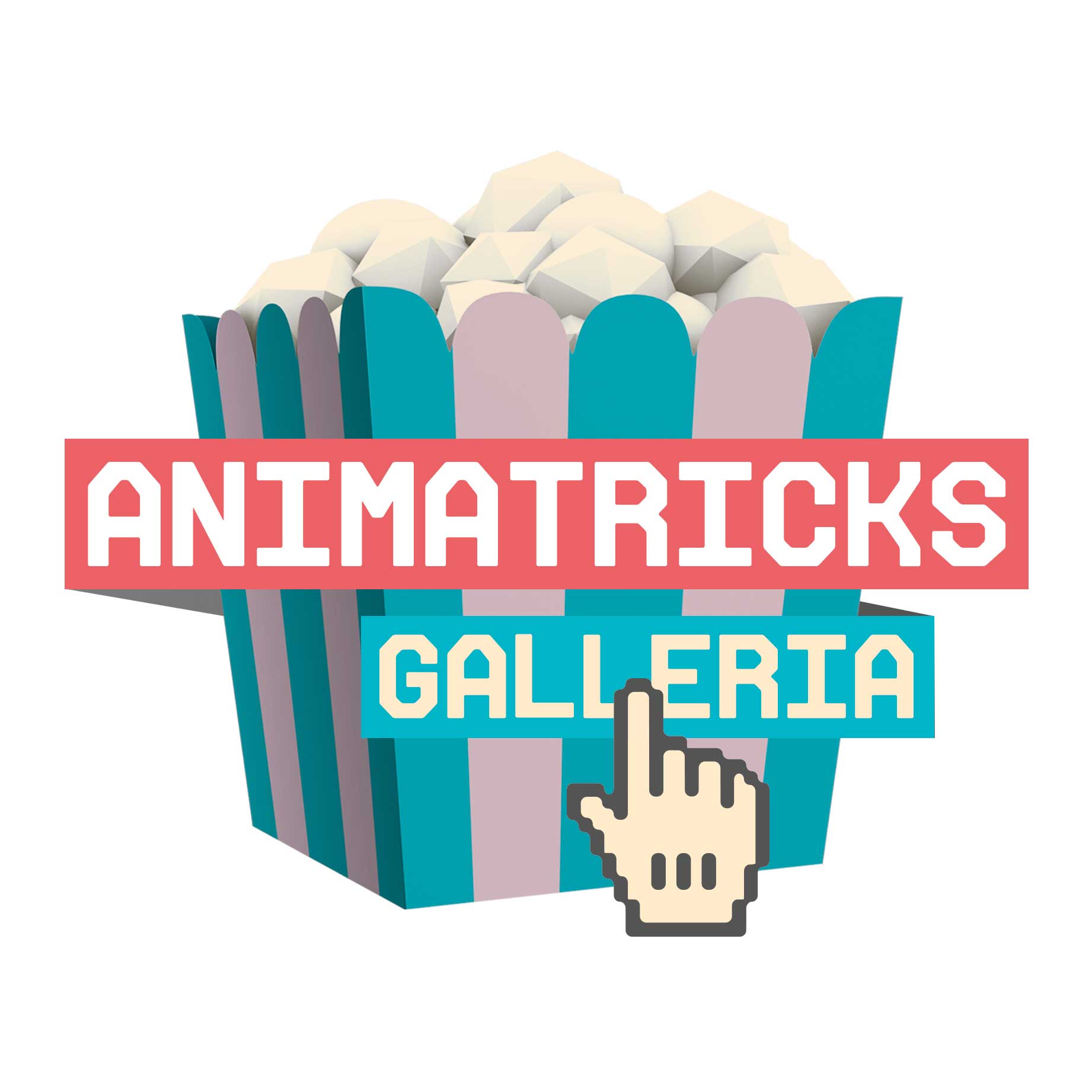 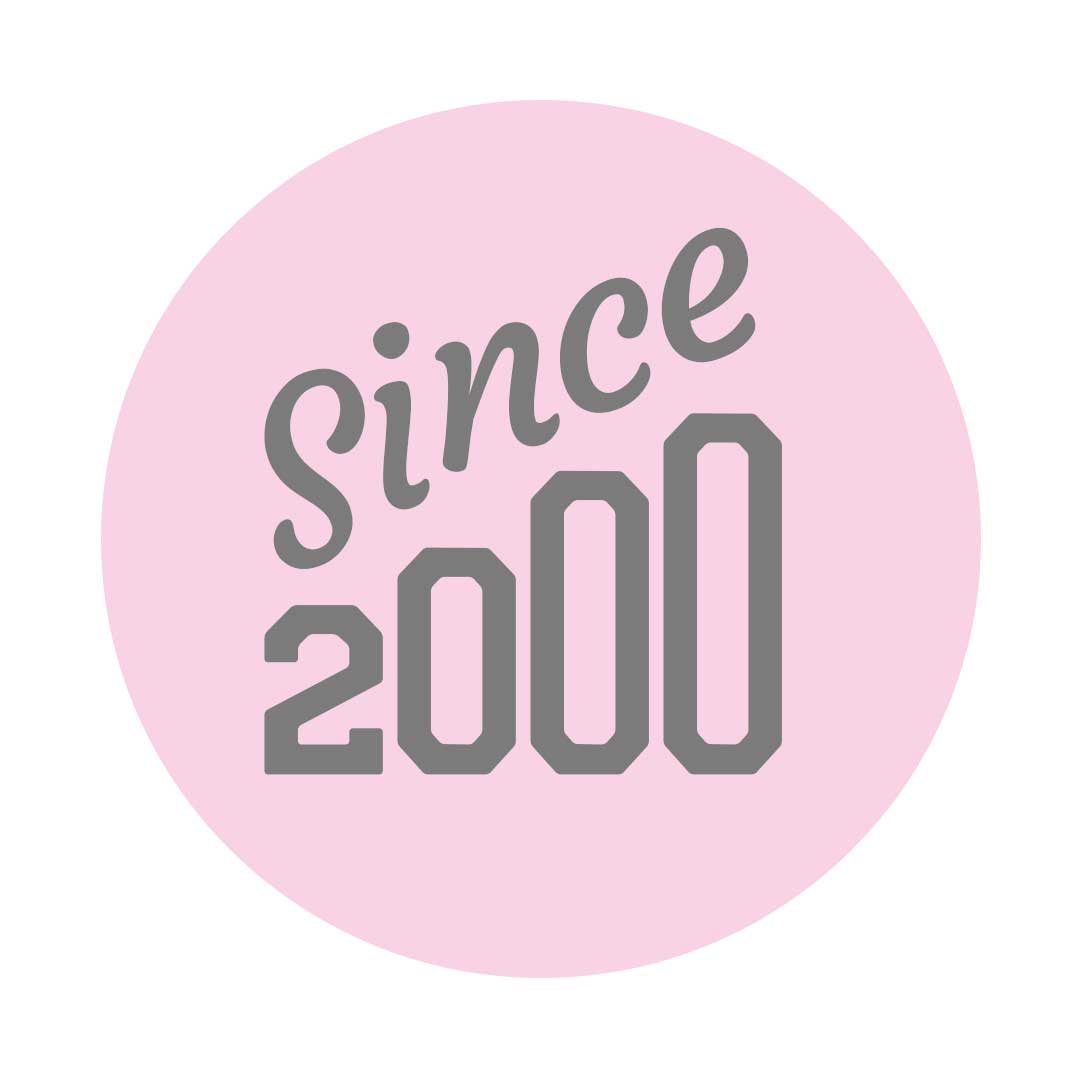 In 2014, Finnish animation celebrated its 100th birthday. We changed the colour scheme accordingly, re-skinned the characters and gave Robot a bow tie to make the identity feel just a tiny amount more posh. 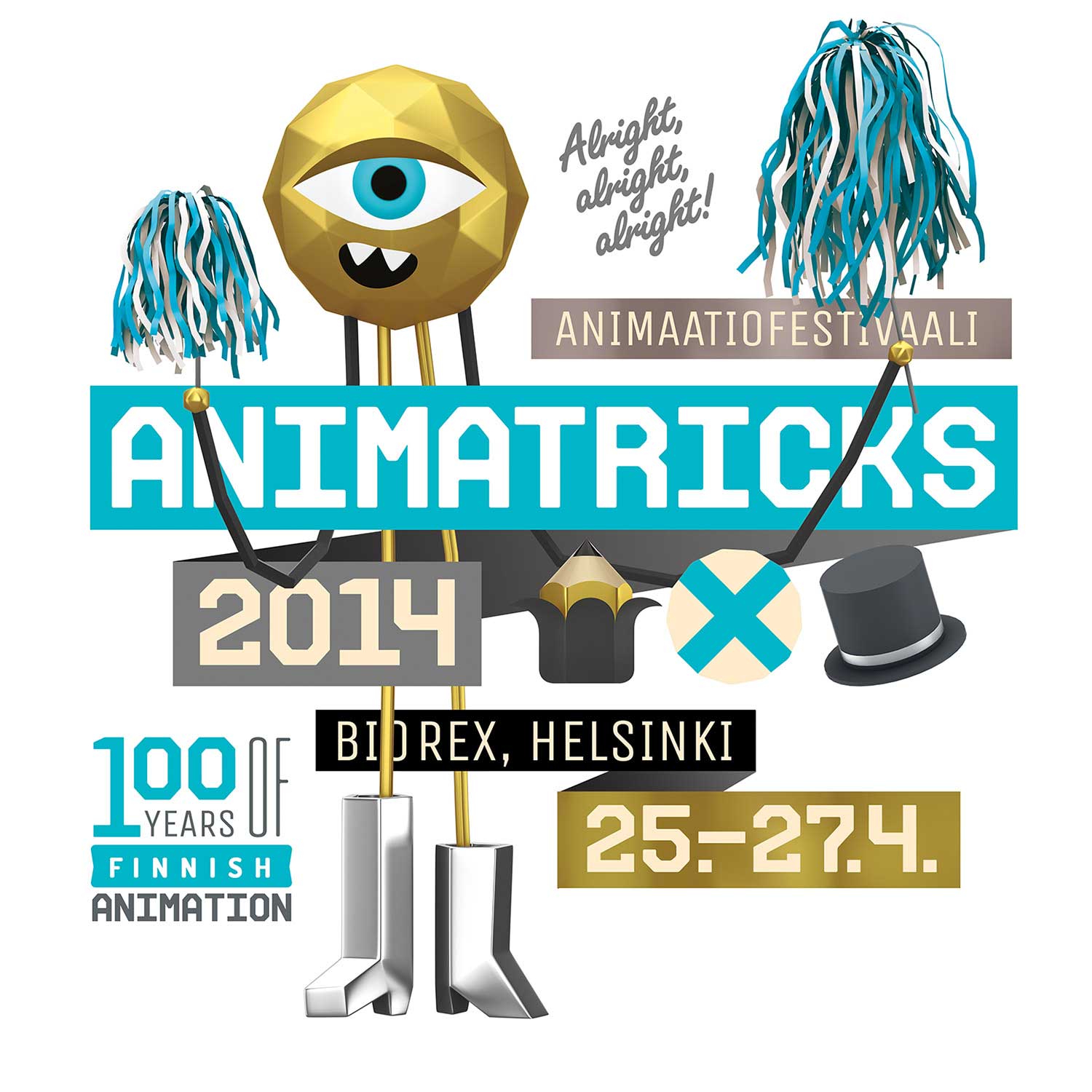 Again, couple of shots from the many illustrated assets that were created with help from 3D artist Olli Kilpi. 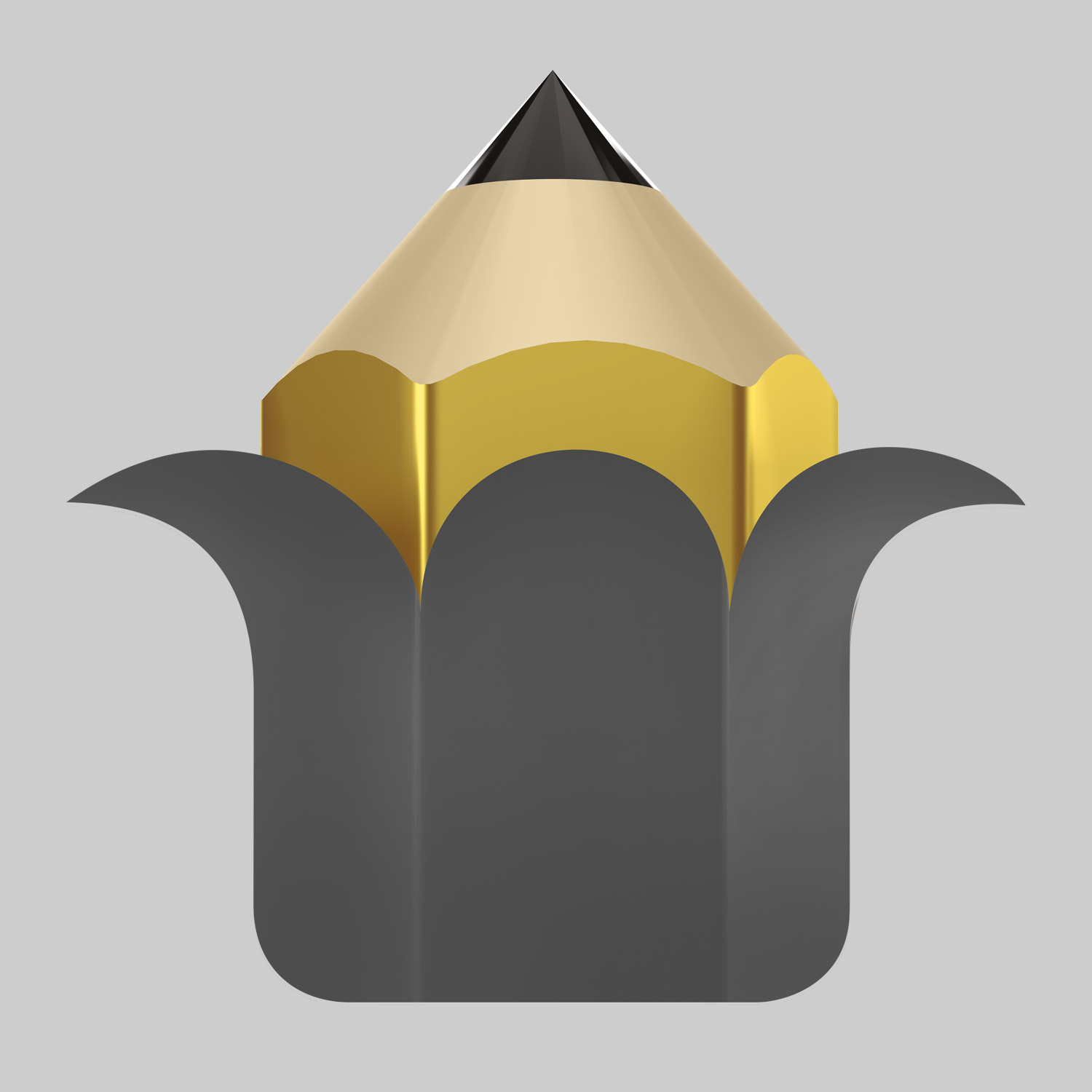 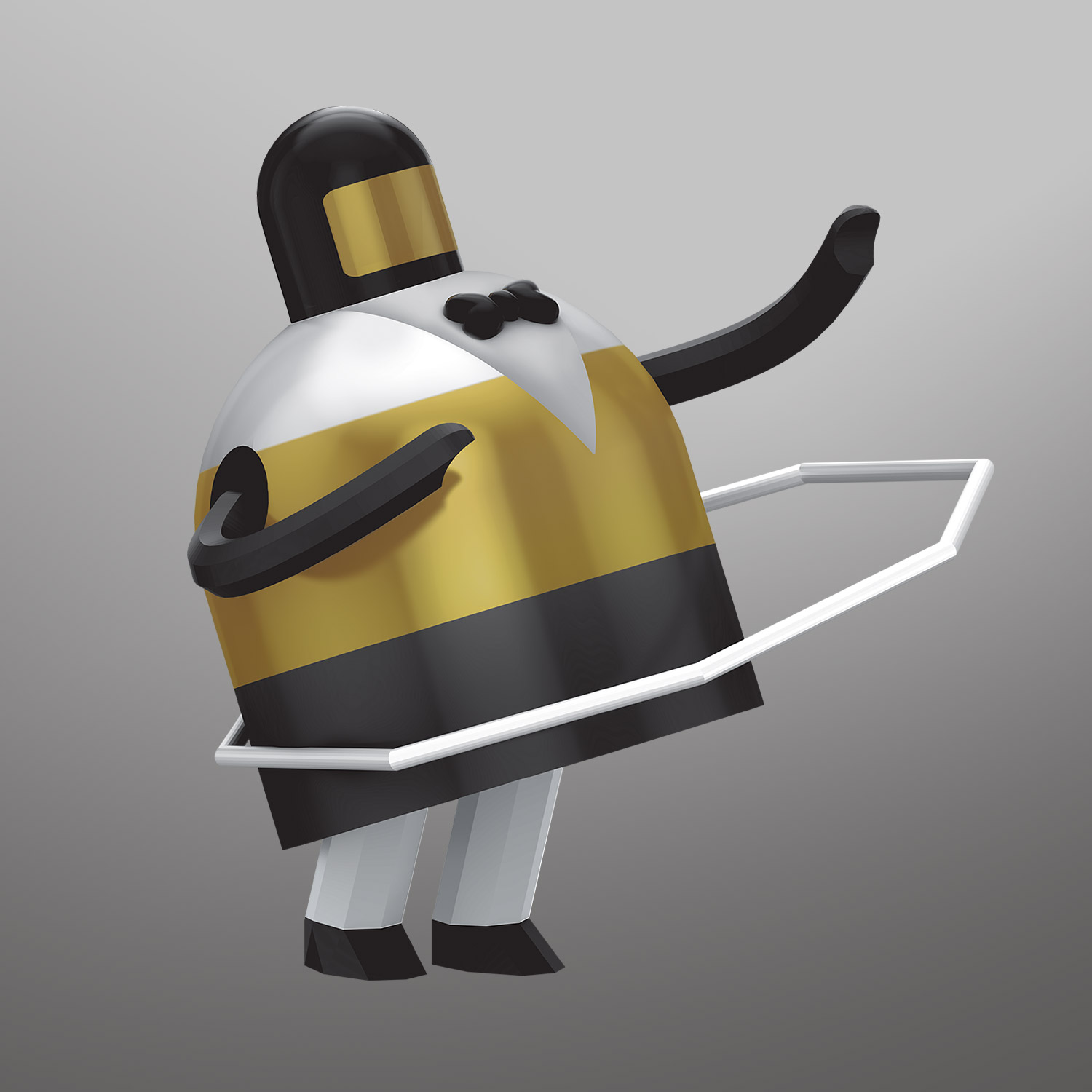 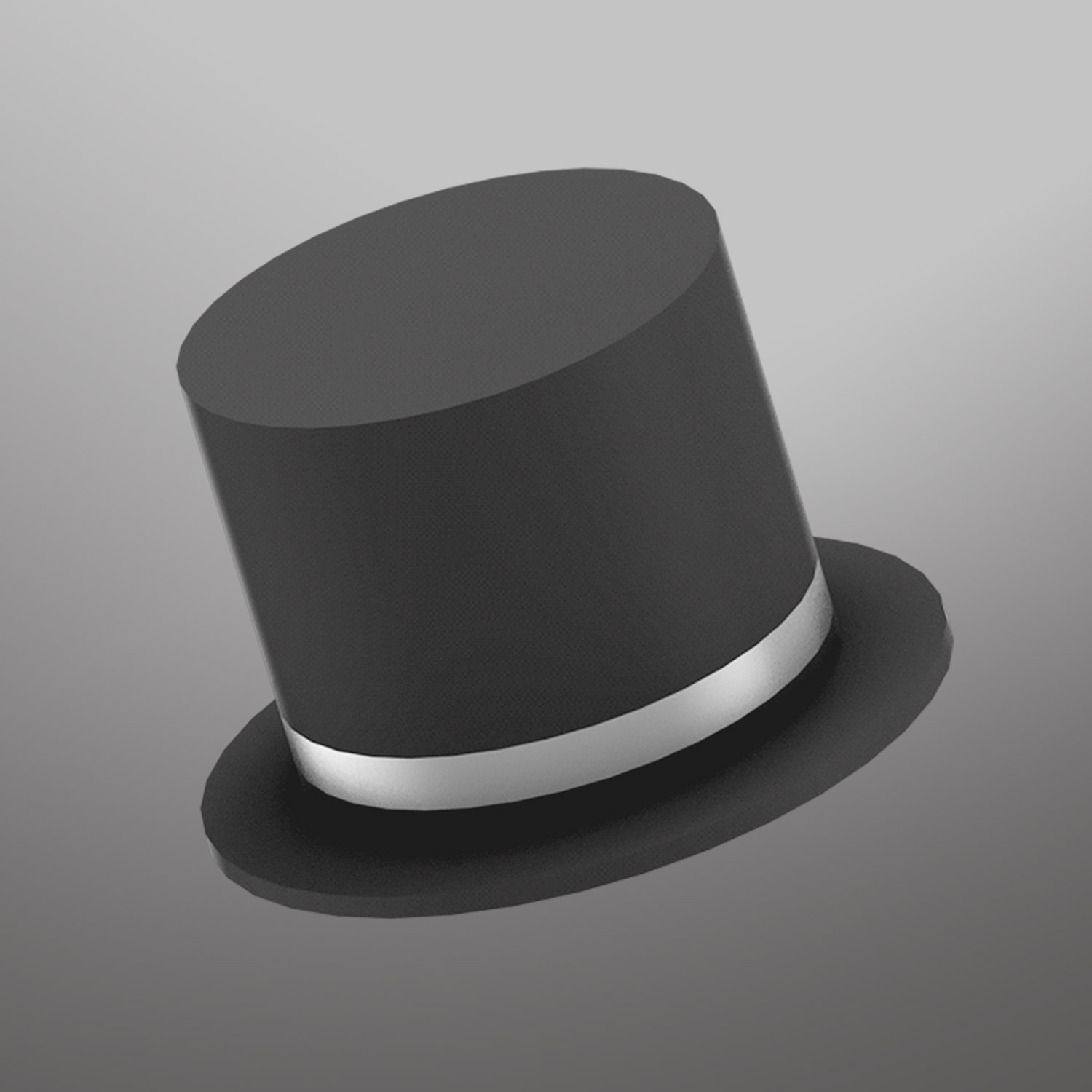 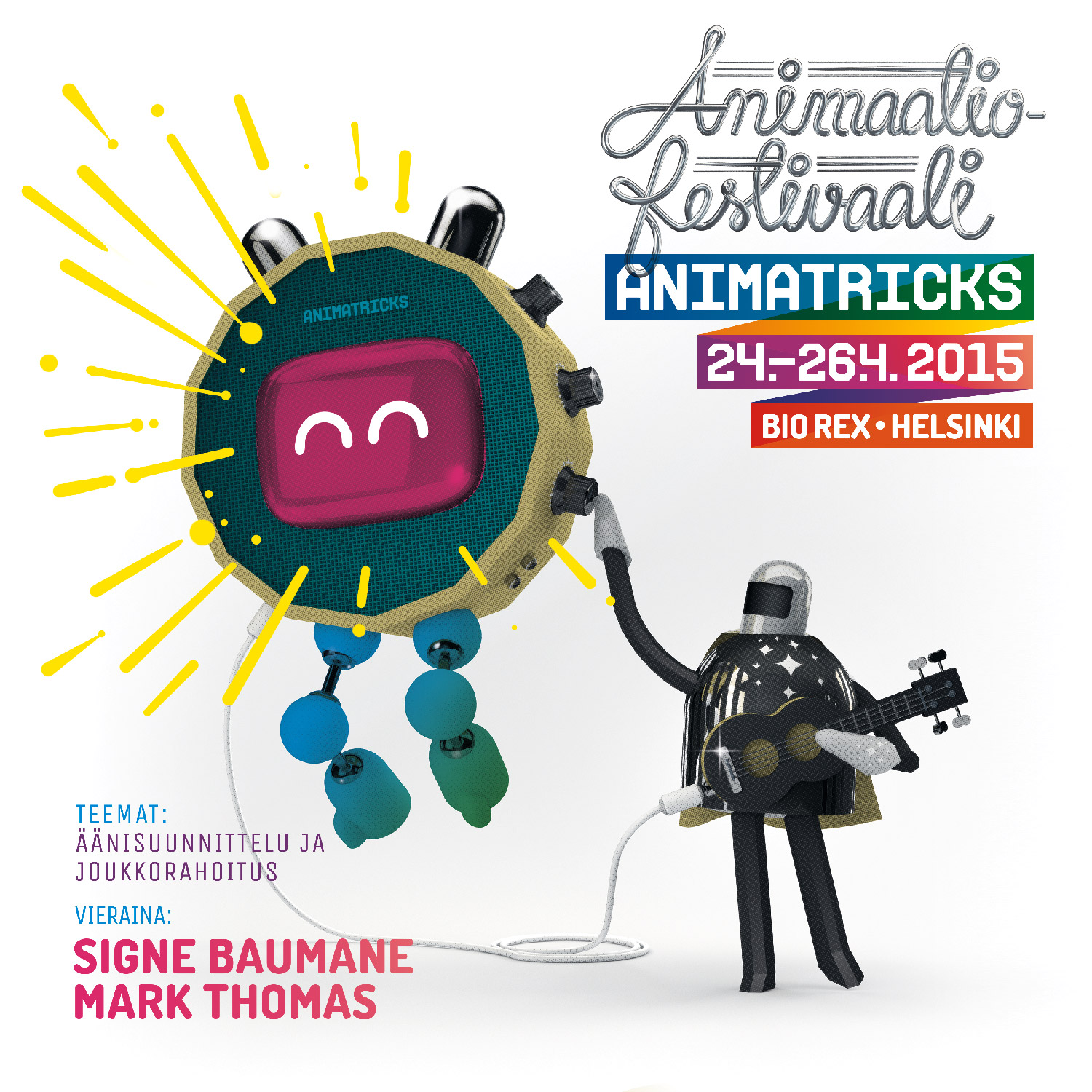 Again, couple of shots from the many illustrated assets. I remodelled the 3D elements myself this year. Robot got a new look again, this time as a glam rocker. He also got a pet called Amp who also doubles as, well, an amplifier. The festival themes this year were sound design and crowd-funding. 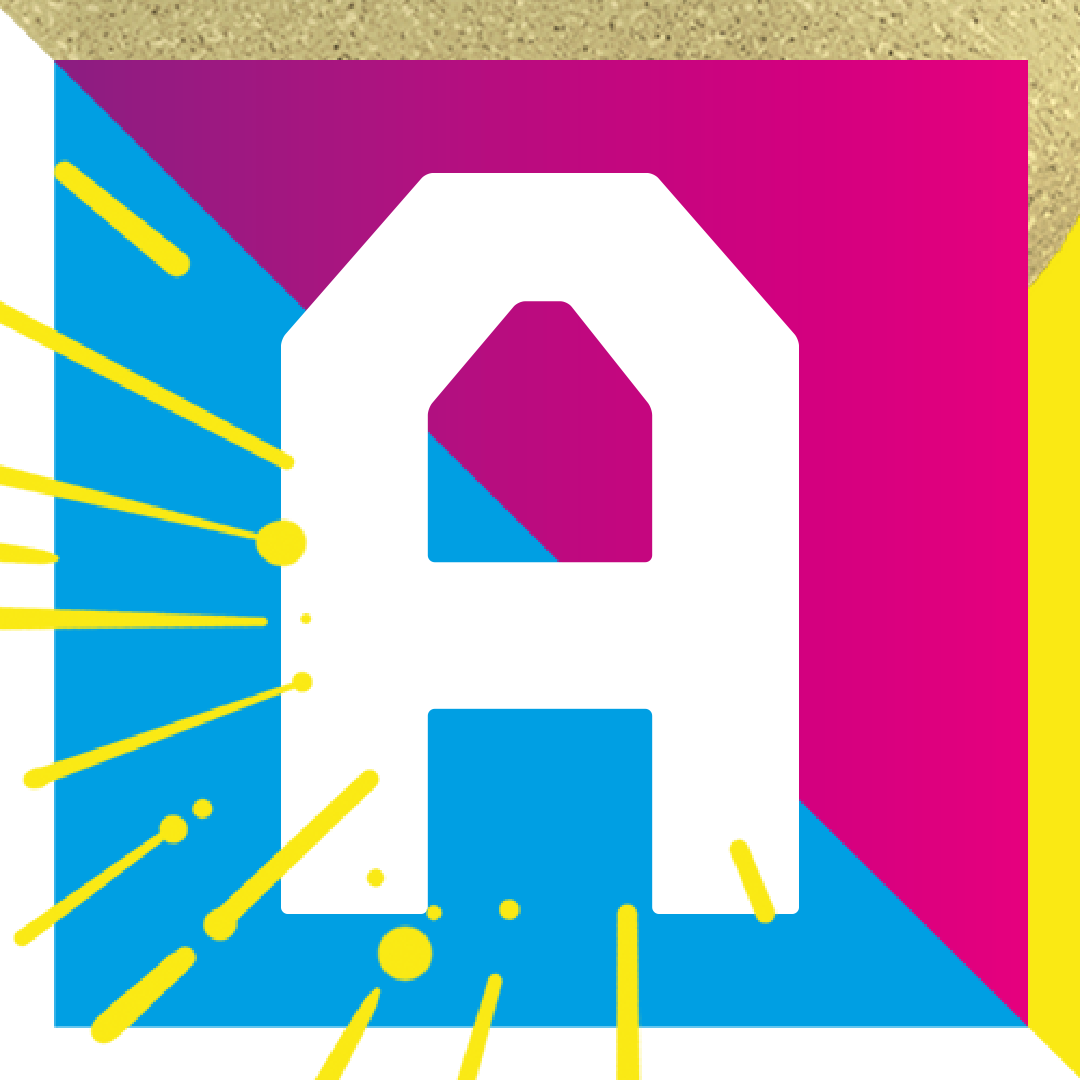 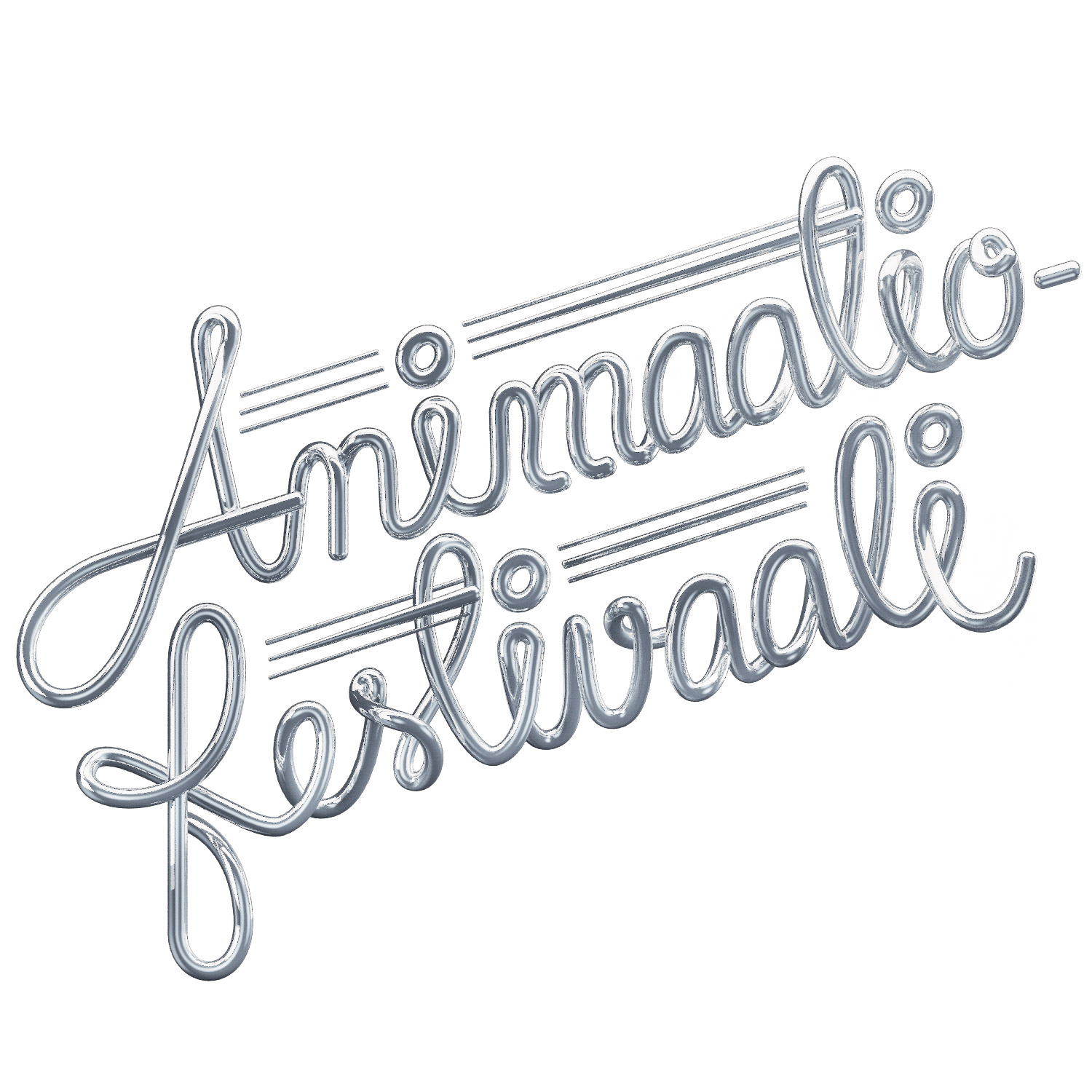 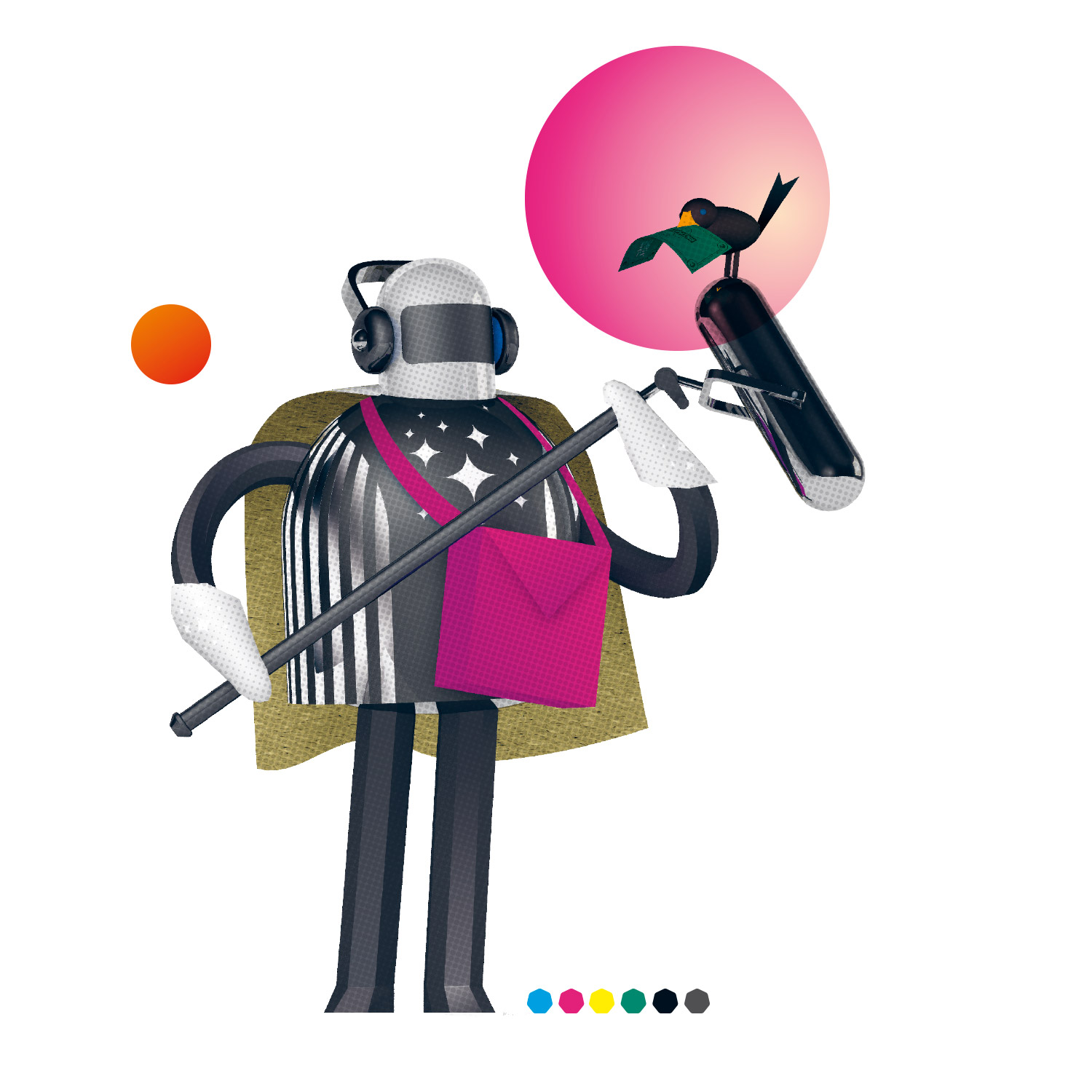 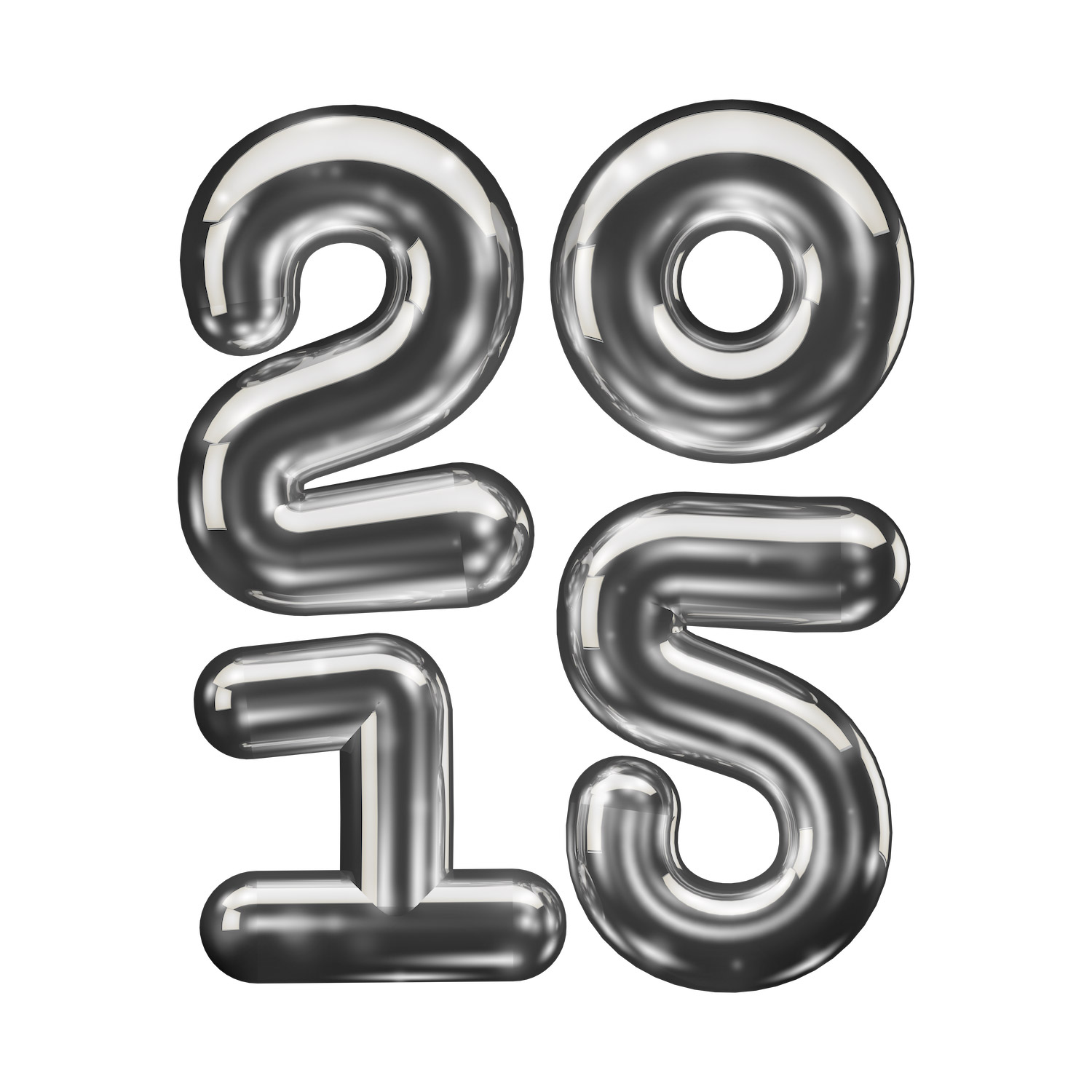 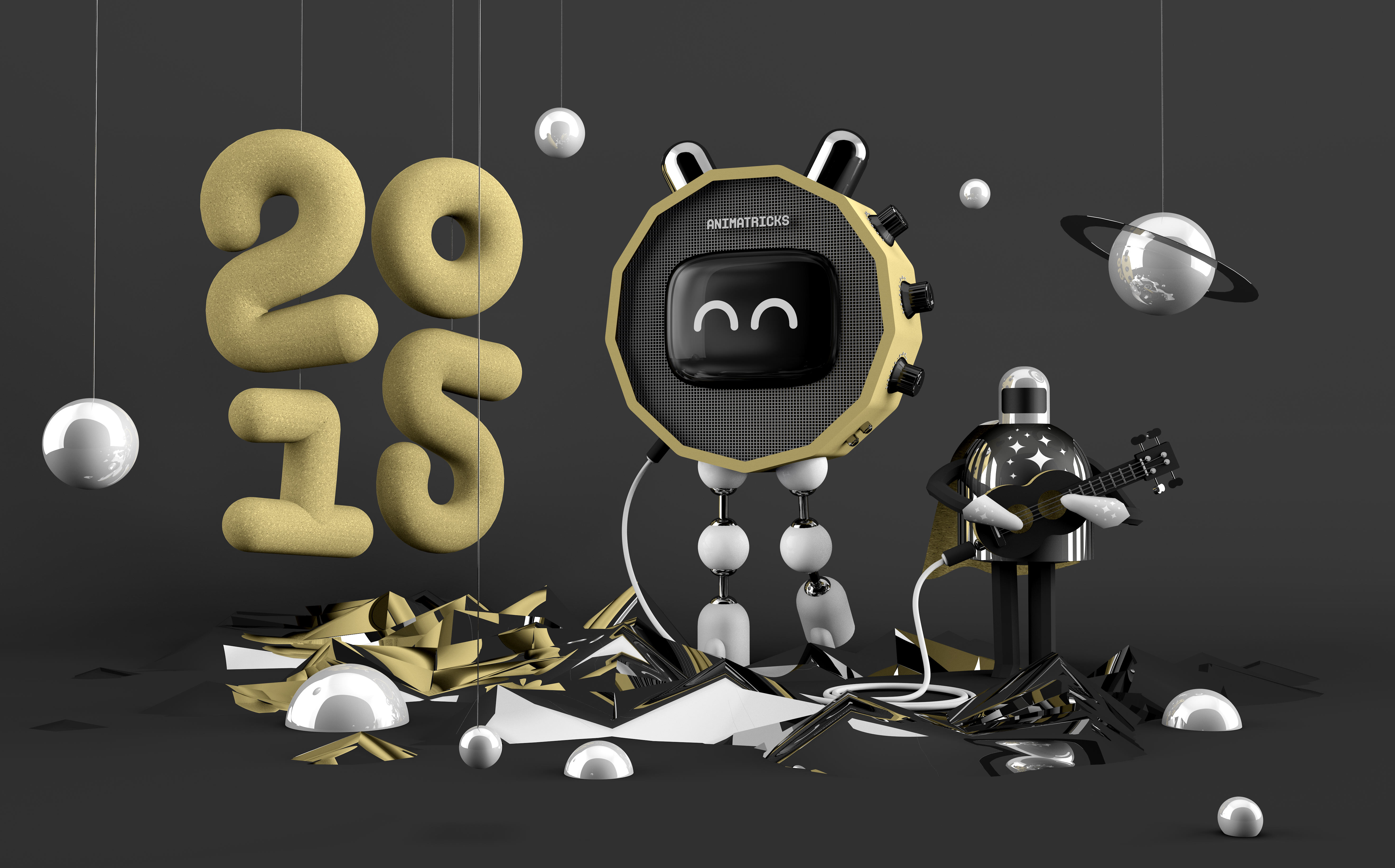